The first historic mentions concerning cities proceed from the beginning XIII age with 1203 and with 1228 year ( one mentions three sediments: Ciernie, Pełcznica, Świebodzice ), since then it has begun the intensive development of these sediments. Among them Świebodzice excels which became upraised to the rank of the city before 1279. 1279 year conventionally accounts itself for the date of granting of municipal laws, because the prince city Wrocław of Henryk Probus issued a document, which mentions the city Świebodzice and calls his inhabitants townsmen. By following ages city was shaken by stormy events - wars, cataclysms.

Majority buildings were ravaged by great fire in 1774. In spite difficult times in history the city was profitably developed. St. Peter`s and St. Paul`s Church, St. Nicolas`s Church and the town hall were built. 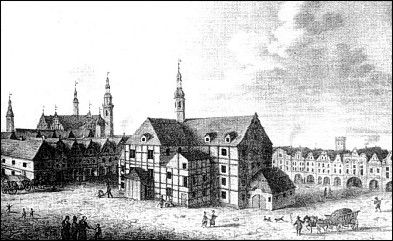 Świebodzice climb up the way of the industrial development in 1809 - came into being the Factory of the Flax and Canvases and over time the greates cotton factory on Silesia. Gustaw Becker found the greatest factory of clocks on Silesia in 1847. To the development of the city favoured opening the railway line Wrocław - Świebodzice in 1843, it was the second regarding the size on the ground of Silesi. 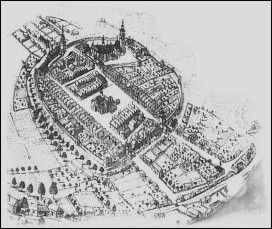 After the Prussianly - Austrian war in 1866 it followed the regress in the development of the city. Remarkable date is 8 May 1945 - the end of the war, the liberation and the beginning of the Polish authority in town. The year 1957 and 1972 - become Pełcznica and Ciernie were attached to Świebodzice. In 1990 took place the first democratic elections of urban authorities after the second world war.